When Do I Get The Manual? 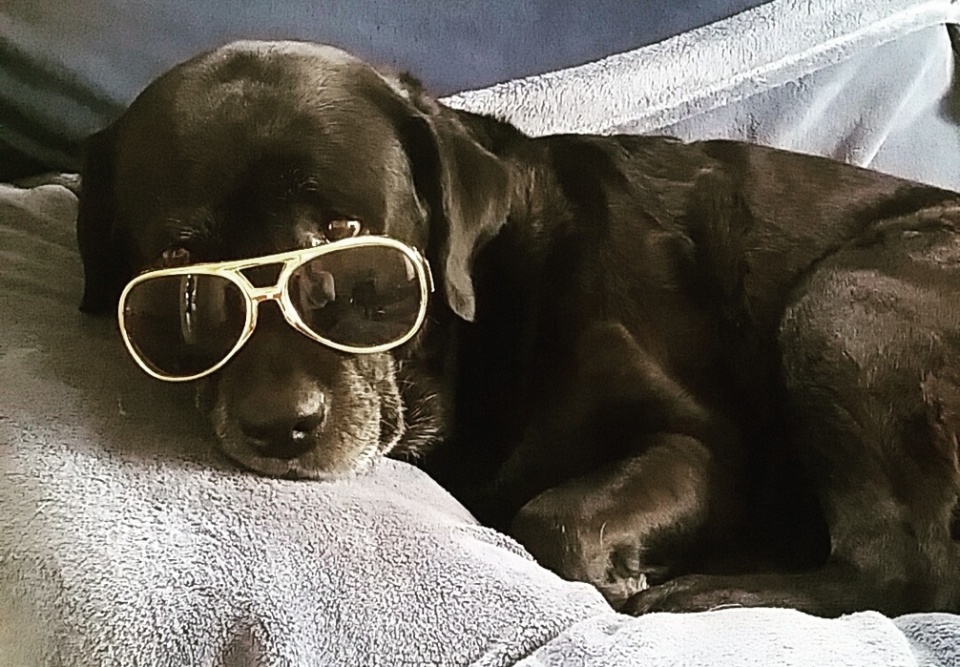 I am dogsitting Lia at the moment, and she’s taken a particular shine to the rug beneath my dining table. This is fine (she is a spoiled baby of a black labrador), but she had a distinct doggy odour going on and I started to worry that it would permeate the rug forever, so I decided I had to bathe her.

Let me explain quickly about Lia; Lia is my family’s dog. She just turned eleven years old, and she has in the past had two separate surgeries on her legs, first for ripping ligaments in her back leg and then for a torn tendon that fell down around her front ankle like a knee-high sock that had slipped. She’s understandably sensitive about her legs and the possibility of hurting them again. At the same time, she is no stranger to bathtime given her unfortunate propensity for rolling on dead things and swimming in the sea.

She’s a little wary of getting in and out of the tub because she has a real and comprehensible fear of slipping or getting one of her legs stuck at an awkward angle. It can take her a minute to build up the courage to get into the tub, even with the McGyver-ed steps I make for her out of giant suitcases and old towels. This time was worse than usual, so I’ve created a tutorial to guide anyone else who might have an traumatophobic dog.

Step One: Assemble the supplies. 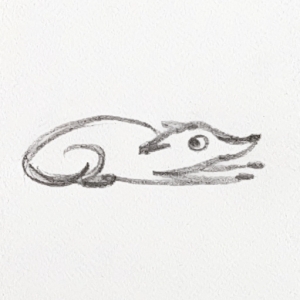 Step Four: Get Dog Into Tub

Step Six: Get Dog Out Of Tub 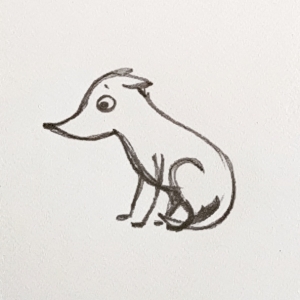 So there you have it, the seven steps to a clean dog!

Now just try to keep her from rolling on anything dead and decomposing so you don’t have to go through that ordeal again anytime soon.

Life Skills Unlocked: Being a Girl

Hi! I’m Quinn, nice to meet you! Give me a minute while I lean forward for a hug, then stress that that’s too familiar, lean back, stick my hand out, and then just as you’re reaching peak confusion, mutter, “Screw it” and pull you in for a bear hug. A very little bear hug.

A koala hug, if you will.

Welcome to my blog!